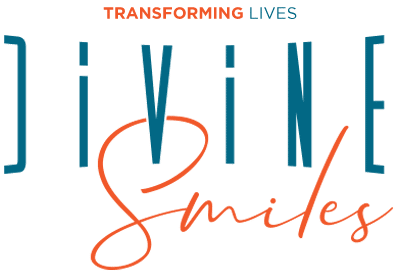 Sleep apnea is a dangerous health condition. It can even be deadly, leading to an increased risk of early death from many different causes. Most of the dangers of sleep apnea are cardiovascular, but the entire body is impacted, including the brain. In fact, many studies have shown that people with sleep apnea are more likely to develop early-onset dementia, including Alzheimer disease.

This study comes out of France, but was published in the highly prestigious JAMA Neurology in late March. It focused on 127 people with an average age of 69. All of these people lived in elder communities.

Researchers performed detailed analysis of all participants, including:

This allowed for a comprehensive comparison between sleep apnea and the impact on the brain.

Researchers found that people with sleep apnea were more likely to have higher build-up of beta-amyloid plaque. Beta-amyloid plaque buildup is known to be an early sign of Alzheimer disease.

Beta-amyloid is a protein naturally found in people’s brains, but is normally removed during sleep by the body’s glymphatic system. Sleep apnea may interfere with the body’s ability to remove it. Deep sleep is necessary for the brain to remove the toxins, and people with sleep fragmented from sleep apnea don’t spend as much time in the deep stages of sleep.

Most people with sleep apnea don’t know they have it. So it’s important to get tested if you have related symptoms like snoring or daytime sleepiness.

Sleep apnea is a condition that causes daily damage and disruption to your body’s systems. This damage builds up over time, leading to serious health problems, including conditions like Alzheimer disease.

Fortunately, sleep apnea is also highly treatable. CPAP is a highly effective sleep apnea treatment, but most people find they can’t use it or stick to it. If you find CPAP to be an intolerable treatment solution, we offer an alternative.

Oral appliance therapy is just as effective as CPAP, but it’s more comfortable and convenient. For many people, it’s just a better choice.

If you are suffering from sleep apnea and want an alternative to CPAP, please call (781) 396-8558 today for an appointment with a sleep dentist at Divine Smiles serving Boston and the surrounding area.